That is the size of the cryptocurrency market. While Bitcoin started it all, there are many coins and protocols which have come up over the years which have scaled the market further.

Most of these tokens are being traded on centralised exchanges situated across the world. There is one more beast that is gradually knocking on the doors of the decentralised finance world for a while. And it’s not one company or an individual.

Meet DEX. Or rather decentralised exchange.

A decentralised exchange allows buyers and sellers to trade coins without any central or third authority controlling the user funds. Furthermore, it gives users privacy and anonymity. A user just has to store coins in a wallet and connect that to the exchange and sign on a transaction. The non-custodial nature of DEXs remains one of the primary USPs for users.

It’s safer as compared to centralised exchange because DEXs do not store user’s personal identifiable information as well as private keys. Therefore, hackers can never get access to the former to steal your funds.

It avoids situations like the one which happened in February 2014 with Mt. Gox that was the result of failure from the very operators of the exchange. It had disastrous outcomes.

It allows the existence of a system in place which scales financial inclusivity and brings fairness. It does not restrict users based on past or current jurisdictions of countries.

Today there are around 100 DEXs that are in business. The industry has the likes of UniSwap (V3) and PancakeSwap (V2) having 34% of the market share according to data from Coinmarketcap. Other critical players in the market include 1inch Liquidity protocol, UniSwap (V2), Raydium, and Sushiswap among others.

Earlier this year, according to blockchain analytics firm Dune, $51 billion worth of trading was done on DEXs, which was an all-time high. The previous all-time high in terms of volume traded on DEXs was USD28.9 billion in September 2020.

Cut to September, volumes of more than $72.8 billion have been traded on DEXs.

A future on DEX

While Dexes provide enough benefits for users embracing the decentralised trading world, it also has its limitations in the current forms and shape. Unlike regular exchanges, it has limited options as of now as compared to regular exchanges and is not as fast as centralised platforms pertaining to scalability issues.

Talking exclusively to Blockchain Papers, Mudit Gupta, Core Developer at Sushiswap and an active security researcher says, ” Although there are flaws in the DEX’s model like the opportunity costs which is more of a blockchain problem with Ethereum in terms of scalability. In the coming years, we will see multiple layers being added on the current dexes as features.”

He further adds that Trident from SushiSwap, which is an automated market maker (AMM) and not a fork will include a lot of different types of pool types as against the single product pool which is a norm in DeFi protocol ecosystem.

Furthermore, going forward, there should be more combined liquidity pools for users to garner benefits and cross-chain swaps for cross-chain orders.

“When it comes to the number of steps to invest in crypto, I will prefer to use DEXs. But, we still need viable solutions to minimise the high fee issues, which is very important. Centralised exchanges are fine to me, and few exchanges are also self-regulatory.” said Anna Tutova, CEO, Coinstelegram.

Does DEX work on-chain or off-chain?

DEXs are mostly on-chain and permissionless in nature. However, ledger information is often stored on-chain during real-time trades, but later funds remain off-chain in crypto users’ wallets. Most DEXs specialise in a particular financial contract that is processed in a decentralized manner.

In simple words, autonomous exchanges store and match all orders on-chain but transfer funds off-chain to investors’ wallets instantly to maintain the speed of trade execution.

Developers cannot change smart contracts once the rules are pegged into the blockchain-powered protocol. In case of any cyber-attack, what sort of safety measures a DEX bounded investors can take:

Unlike the centralised finance industry, there is also a low barrier to entry, supporting innovation that will be key in delivering an alternative financial services platform.

In case of grievances over DEX, blockchain developers should be liable to provide “proof of work” and authenticate the self-regulation of the platform. Thus, despite the decentralised nature of the business, it could come under regulators’ radar in extraordinary circumstances. For example, the recent investigation on the world’s largest DEX, UniSwap, where the U.S. Securities and Exchange Commission has reportedly initiated an inquiry into the platform’s functionality.

But DEX versus CEX is not the end goal. Neither is just one form of decentralisation. This space is constantly evolving, and as a community, we should welcome a more transparent approach to rebuilding the ecosystem. 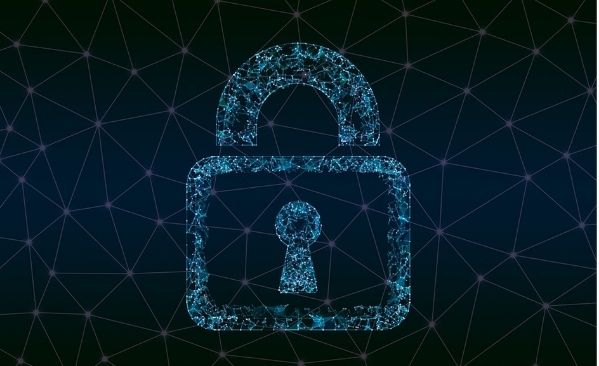 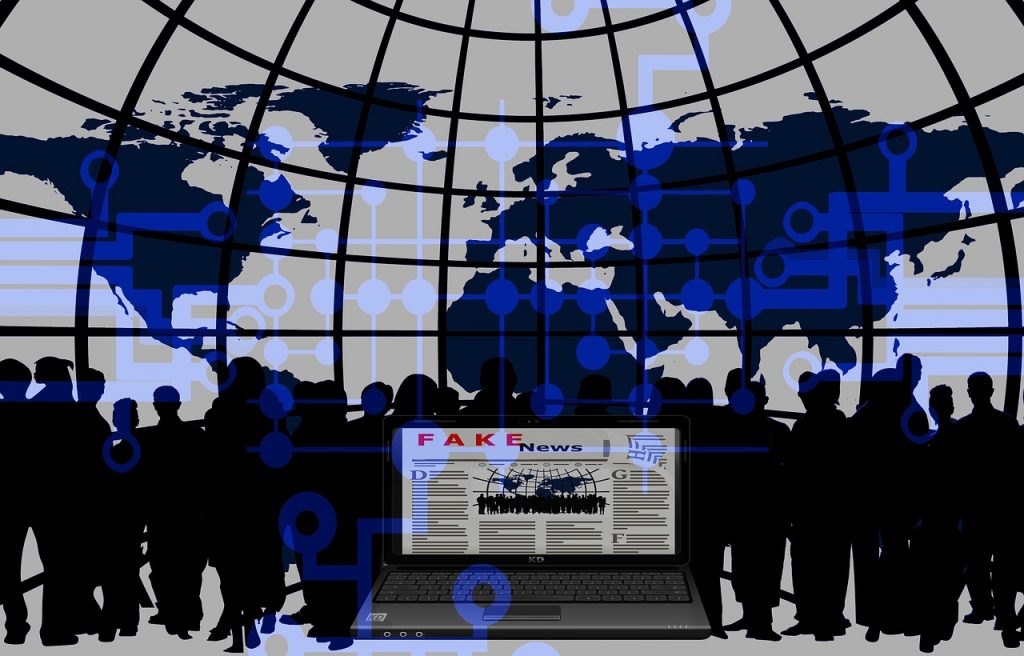